Mobilization and transfer of TPH 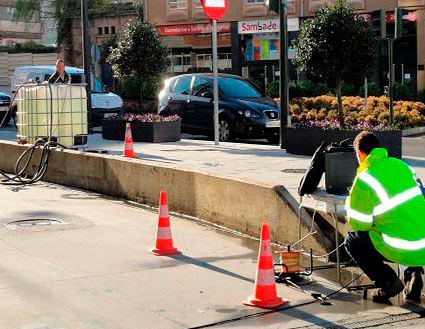 Envirotecnics designs and sizes the washing project and also supplies and applies the non-ionic and biodegradable surfactant Envirosurf.

An action was proposed to us at a gas station in the north of Spain with the aim of mobilizing the pollution absorbed in the unsaturated zone, towards the aquatic environment, increasing the concentration of pollution in the saturated zone and allowing its removal by pumping downstream. Envirotecnics designed and sized the washing project, supplied and applied the non-ionic and biodegradable surfactant ENVIROsurf. 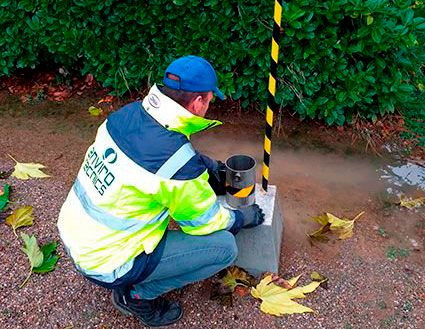 Sensorization project in the Ter river 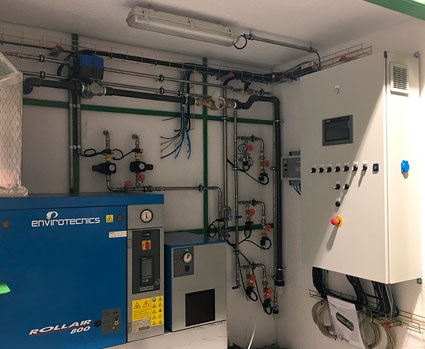 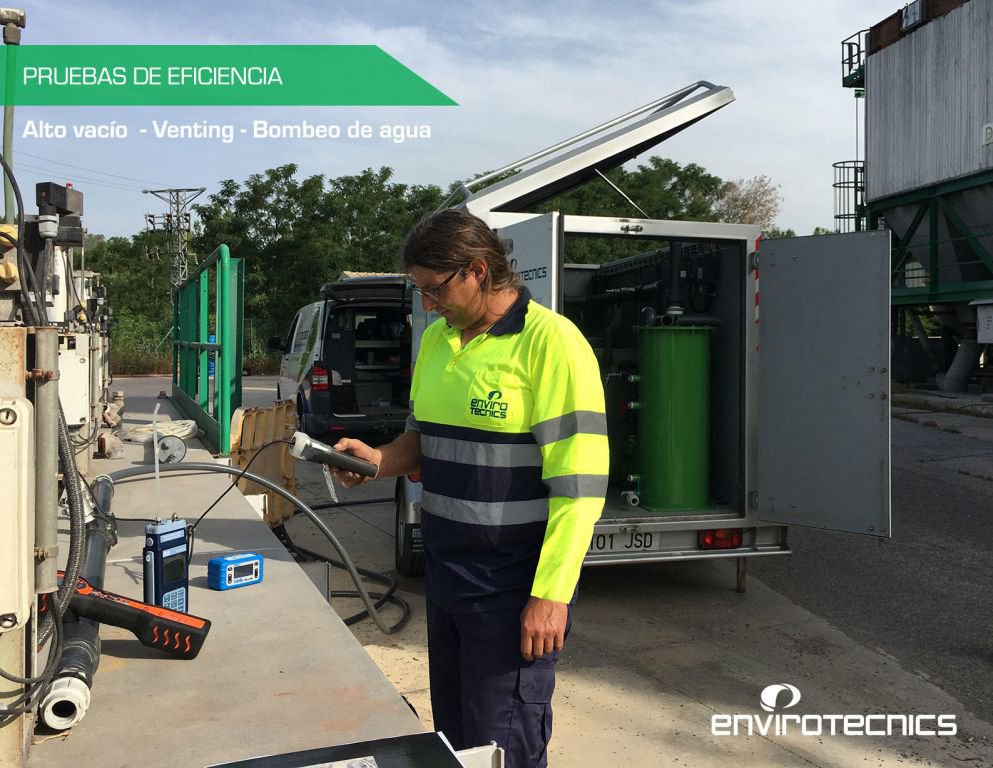 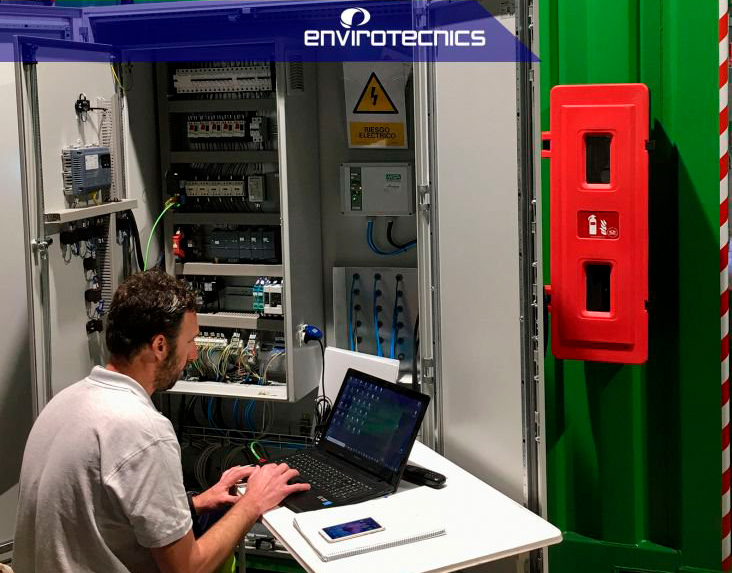