Allows treatment of petroleum hydrocarbons and other compounds including oxygenated ethers (ETBE, MTBE).

Treatment of high concentrations of pollutants.

Bioaugmentation is the practice of introducing exogenous microorganisms with biodegrading capabilities in order to ensure the biodegradation process and reduce treatment times.

The bioaugmentation process for the degradation of petroleum hydrocarbons or any aerobically degradable pollutant in soil and groundwater is rare. The introduction of exogenous biodegradable microorganisms can reduce treatment times due to the increased degradation capacity in the environment. Envirotecnics has the lyophilized ENVIRObacter culture that contains millions of bacteria capable of carrying out the aerobic degradation of a wide range of hydrocarbons, including gasoline, diesel and crude oil.

Research has shown that aerobic microorganisms are ubiquitous and generally limited by the availability of oxygen to sustain and grow their populations. Envirotecnics recommends the use of Oxygen Releasing Compound  - ENVIROxi - or Waterloo Emitter to stimulate the existing aerobic microbial community through stimulated aerobic biodegradation. 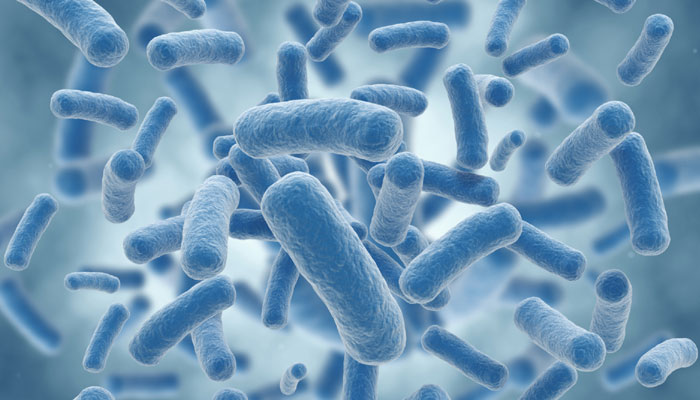 In nutrient-poor sites, the introduction of degrading microorganisms is complemented by the addition of macro and micronutrients ENVIROnutri and ENVIROactiv.

Are you planning a bioaugmentation project?
Contact us to determine the best strategy.

We use cookies on our website to give you the most relevant experience by remembering your preferences and repeat visits. By clicking “Accept All”, you consent to the use of ALL the cookies. However, you may visit "Cookie Settings" to provide a controlled consent.
Cookie SettingsAccept All
Manage consent

We use cookies on our website to give you the most relevant experience by remembering your preferences and repeat visits. By clicking “Accept All”, you consent to the use of ALL the cookies. However, you may visit "Cookie Settings" to provide a controlled consent.
Functional
Functional cookies help to perform certain functionalities like sharing the content of the website on social media platforms, collect feedbacks, and other third-party features.
Performance
Performance cookies are used to understand and analyze the key performance indexes of the website which helps in delivering a better user experience for the visitors.
Analytics
Analytical cookies are used to understand how visitors interact with the website. These cookies help provide information on metrics the number of visitors, bounce rate, traffic source, etc.
Advertisement
Advertisement cookies are used to provide visitors with relevant ads and marketing campaigns. These cookies track visitors across websites and collect information to provide customized ads.
Others
Other uncategorized cookies are those that are being analyzed and have not been classified into a category as yet.
Necessary
Necessary cookies are absolutely essential for the website to function properly. These cookies ensure basic functionalities and security features of the website, anonymously.
SAVE & ACCEPT